San Luis Lighthouse was founded in 1890 and for nearly 130 years have served as a beacon over the San Luis Bay. The structure was designed in a Victorian style and based on some estimates; the architect was Paul J. Pelz.

It was believed that he designed numerous lighthouses in the late 1800s because there are a couple of identical structures across the United States.

But how everything started?

In 1867 the need for a lighthouse was recognized by the president Andrew Jonson, and in the 1870s they began construction. At that time, Port Harford was quite busy, and nearly 400 ships arrived at this location, and for that reason, they needed a lighthouse to guide them.

However, the things didn’t run so smoothly as initially planned. The first effort to pass the bill for the construction failed, and it took a near disaster of the ship sinking to move on with the project.

The construction was completed in 1890 and was lit for the first time on June 30, 1890. Nowadays, this is a historic landmark, completely restored, which many people choose to visit. It’s open on Wednesdays and Saturdays. If you happen to be in this area, then don’t miss a chance to visit this magnificent building. 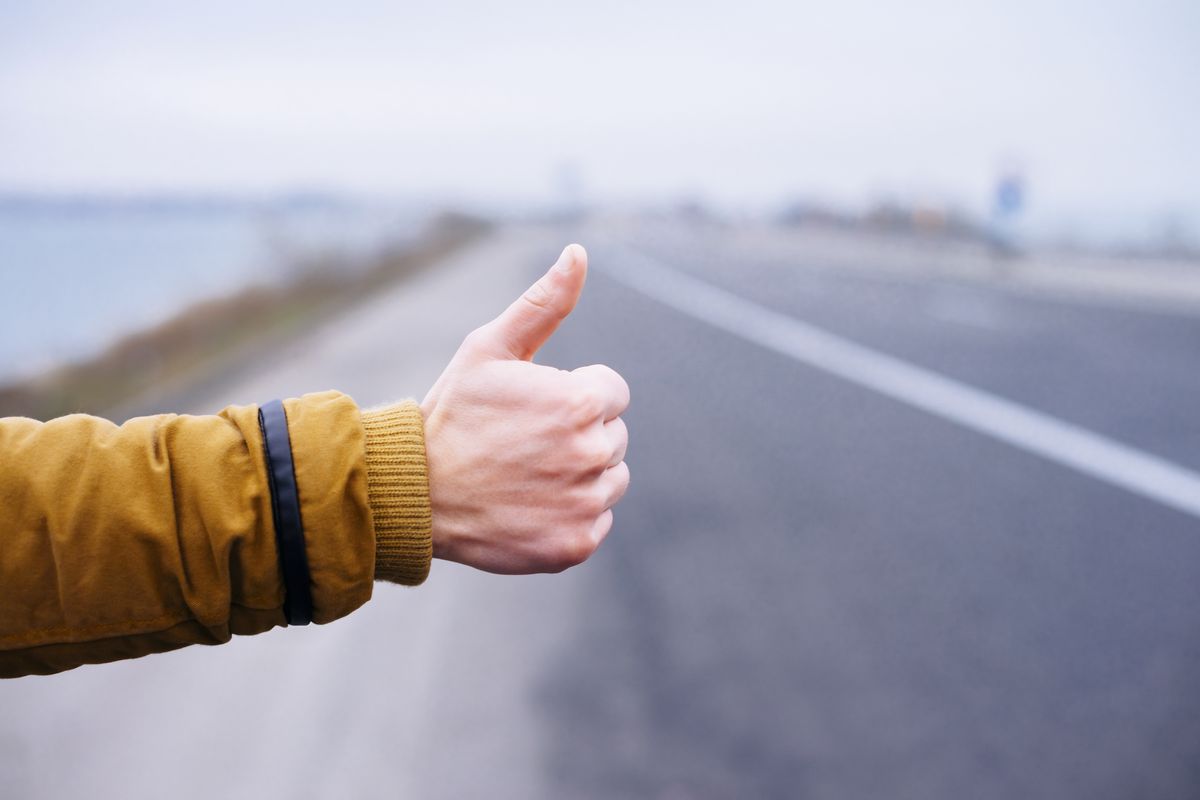 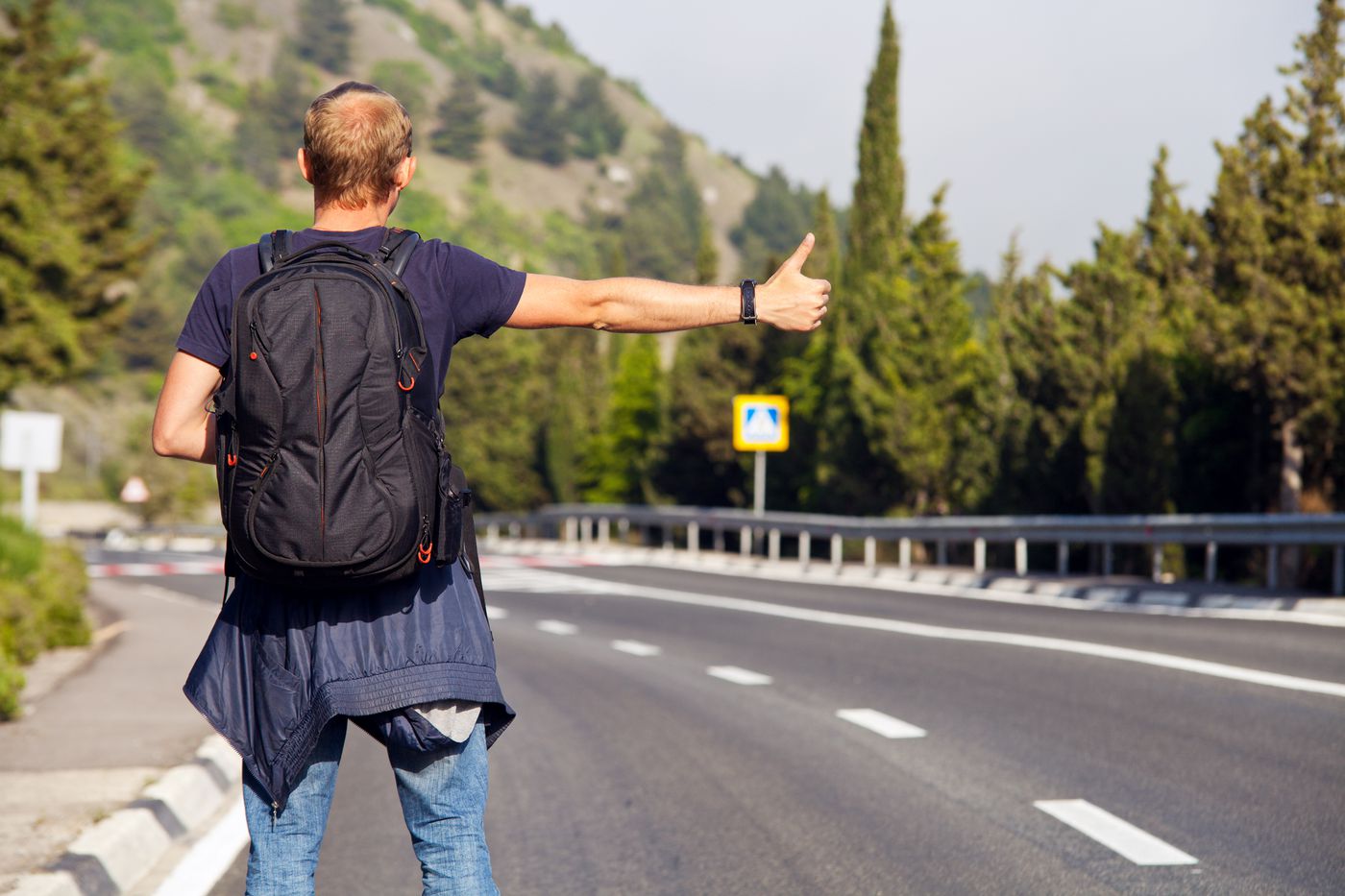