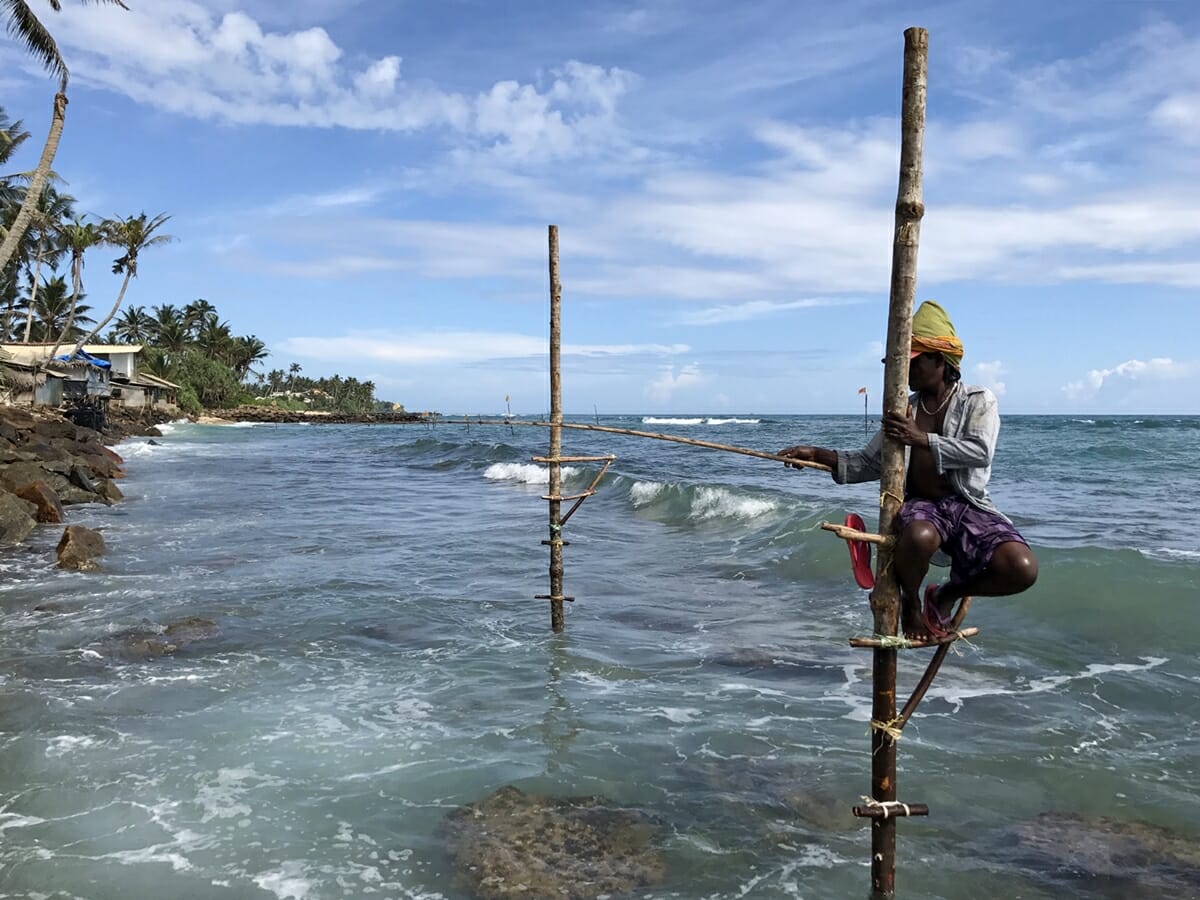 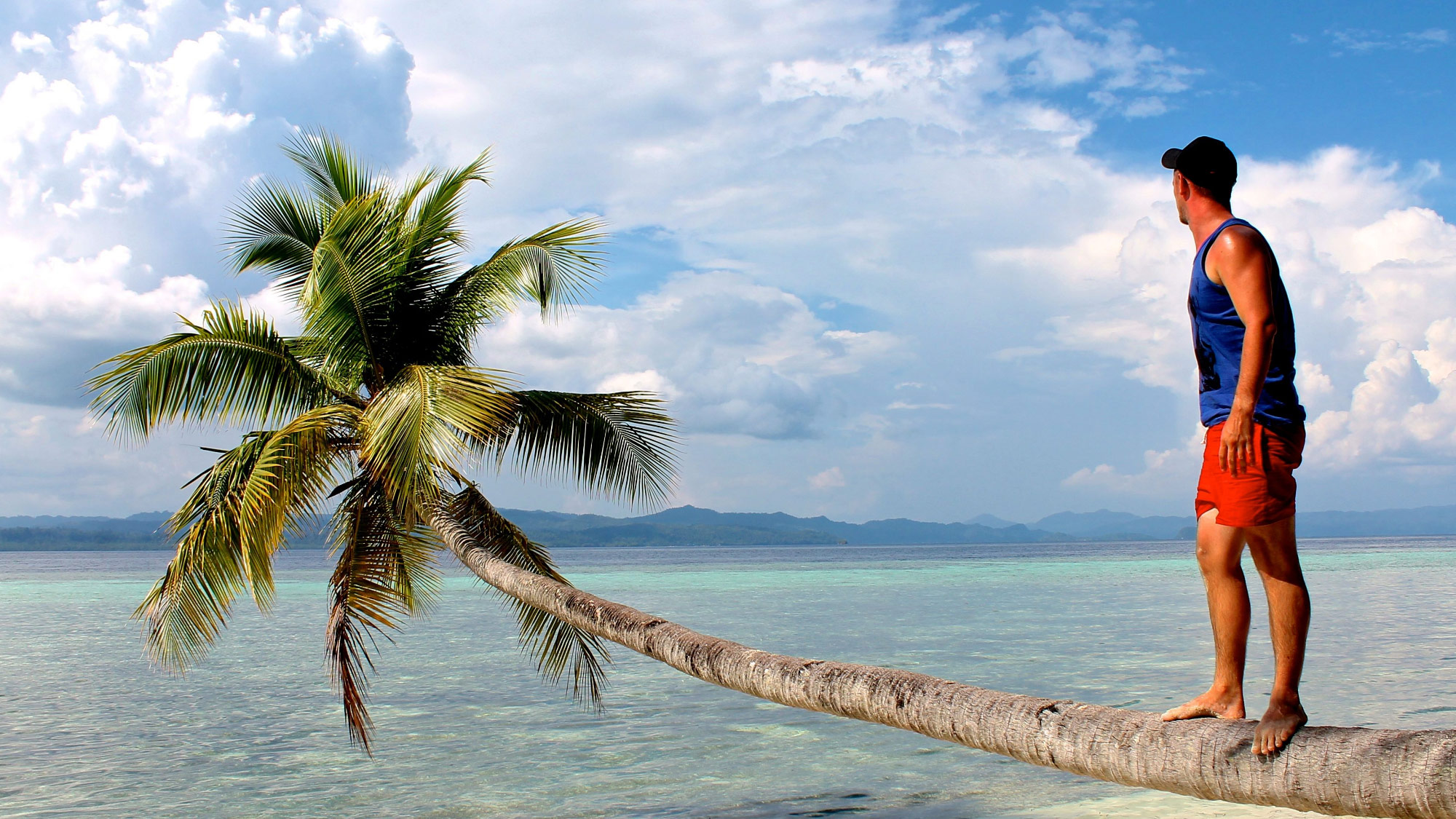 < Five Things You Need To Know Before Traveling To Europe > Four Ways To Safely Hitchhike Across The U.s. 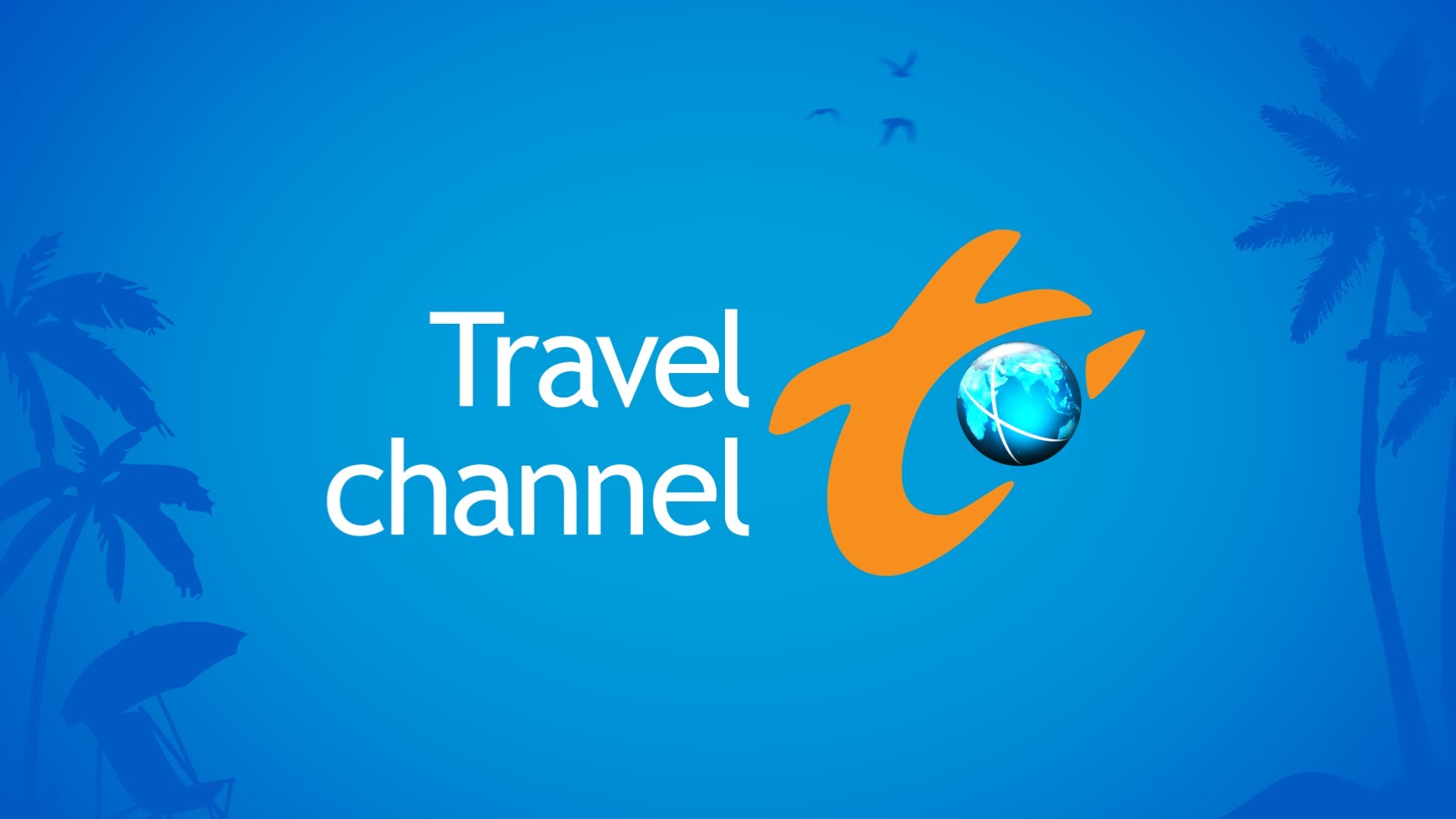